The people at the Capitol and beyond, protecting and promoting your business

The CRA’s team of legislative professionals has the experience and skills necessary to advocate for and achieve big wins on behalf of the local hospitality industry. The Government Affairs team works tirelessly to promote solutions to issues and regulations at all levels of government, making it easier for you to do business in Colorado.

Do you have a concern with a Colorado policy or issue affecting your business? The Government Affairs team would love to hear how they can help! Sonia has been President and CEO of the Colorado Restaurant Association (CRA), the leading trade organization for the state’s dynamic restaurant industry, since 2014.

In 2020, during the early days of the pandemic, Sonia was appointed to serve on the Tourism Committee for the Governor’s Council for Economic Stabilization and Growth. She has also served as co-chair of the Restaurant Committee that reports to the Denver Economic Relief & Recovery Council. Sonia is the President of the Council of State Restaurant Associations and serves on the Boards of the National Restaurant Association, the Colorado Tourism Board, and Visit Denver. Hailing from the North Star State, Nick began his career in the kitchen at Anton’s Restaurant in St. Cloud, Minnesota, while attending St. Cloud Technical College for Culinary Arts. He earned an Associate of Science degree in culinary arts from Johnson & Wales University in Miami while working at Casa Casuarina under chef Nina Compton. In 2008, he left the kitchen for the Capitol, earning a degree in political science from St. Cloud State University.

Nick has fought fiercely for Colorado restaurants since joining the CRA team in 2011. Over the last decade, Nick has led the charge on numerous legislative and regulatory wins, in policy areas including liquor, the food code, labor and employment, taxes, and more.

Our Partners at the Capitol A Colorado native, Solomon (known as Sol) has been a professional contract lobbyist in the State of Colorado since 2005 and is the principal of Peak Government Affairs LTD. He graduated with honors from Metro State University with a degree in political science, and his professional background includes working as an emergency medical technician and wildland firefighter in southwest Colorado. Mary grew up on her family’s farm on the Western Slope. While attending Colorado Mesa University, she had the opportunity to cross the Divide and work at the State Capitol, where she got hooked on public policy. Mary is now an expert in Colorado’s legislative process and getting things done under the gold dome.

As one of the founding partners of The Capstone Group, Mary’s victories include spearheading efforts to allow new, high-tech Transportation Network Companies (Lyft) to operate in Colorado; passage of legislation to streamline the permitting process for the construction industry, promoting economic development and protecting Colorado businesses; limiting fines assessed on business development and access; winning new money for Colorado’s infrastructure system; developing new rules for scooters; finding new opportunities in the energy field; and impacting change on the Colorado ballot process. Samantha joined The Capstone Group as an Associate in July 2021, supporting a wide array of clients on several issue areas. She has been involved in the Denver community for more than a decade, working with Democrats for Education Reform Colorado, NCSL Foundation, and, most recently, founding the Young Professionals Board for Urban Peak, the only organization serving youth homeless in the city.

Make an impact by adding your voice to the CRA’s periodic grassroots campaigns.

Learn about our advocacy goals and track current industry-related legislation.

Support and influence our advocacy work on behalf of restaurants, and learn how to communicate effectively with representatives at all levels of government. 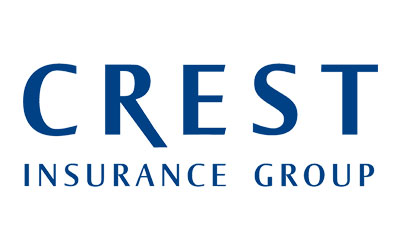 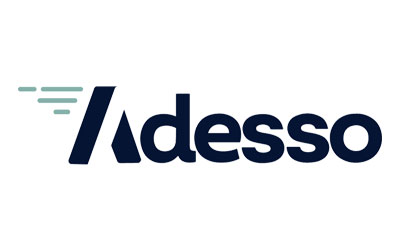 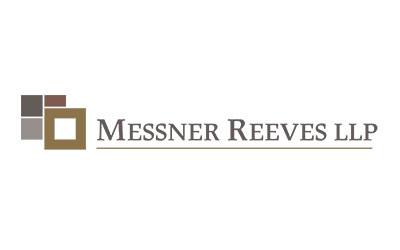 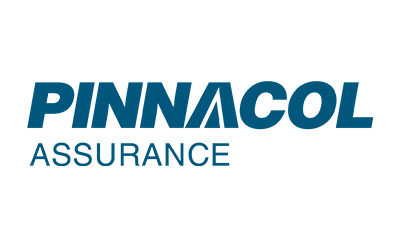